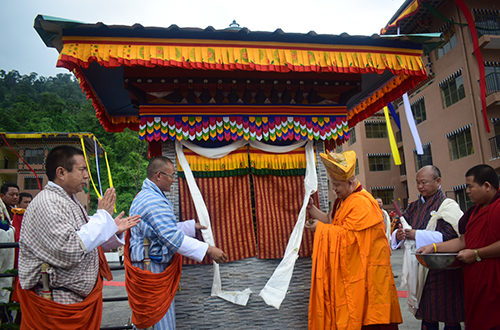 A Special committee for affordable housing project was constituted with Finance Minister as chairman and members from NLCS, DHS, Phuentsholing Thromde and NHDCL. NHDCL was directed to plan, design and execute the project.

The Salang Tendrel conducted on July 19,2016. The total project cost including infrastructure development is Nu. 890 million with sovereign guarantee.

The total number of building is 62 with 506 units in 10 different locations.

The construction of buildings on contractual mode commenced in December 2016 and departmental execution started in April 2017.

NHDCL said that the staff deployed in the project worked with sincerity, full dedication including during weekends, holidays and late night to meet the deadline.

It said the timely completion of the project was possible with the support from government and various agencies and Phuentsholing Thromde.

There are 1,259 applicants registered with NHDCL. An independent allotment committee has been constituted with Chukha Dzongdag as chairman and members from Law and Order, NCWC, Drungkhag, Royal Bhutan Police, Thromde, BCCI and NHDCL. The allotment will be done with the final verification of the applications.

With the Local Area Plans finalised by Phuentsholing Thromde, the construction of houses will increase thereby reducing the housing crunch.

The management said it would like to wish all the lucky 506 families and to rededicate their services to the Tsa-Wa-Sum. 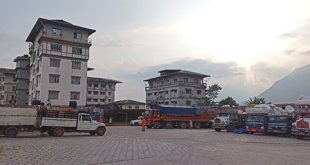 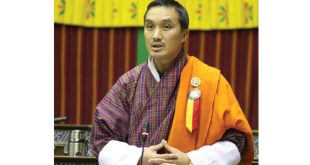 Need for a professional funeral service in Bhutan

Death is an unpredictable and inevitable phenomenon that happens to everyone. When a loved one …