On December 15 2021 the High Court convicted Pramod Kumar Shah and Kinley Penjor to 3-years concurrent imprisonment term each. The court has ordered two sureties of Pramod, to bring him back to the country within 10 days or pay Thrim-thue in lieu of his 3 years imprisonment term.

The case of fraudulent remittance of Indian Rupee (INR) from Bhutan to various parties in India by Mr. Pramod Kumar Shah, of Kailash Vegetables in Phuntsholing was first brought to the notice of the ACC by ACC investigators investigating a case related to immigration and foreign workers in February 2014.

Pramod as one of the owners of Kailash Vegetables, repatriated massive amounts of money in the form of INR Demand Draft  and Telegraphic Transfer from Bhutan to numerous parties in India by deception, collusion, forgery, bribes and fronting. 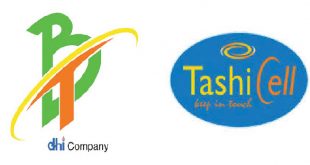 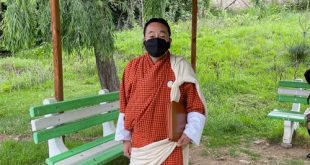