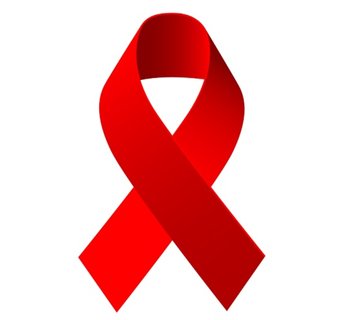 A press release from the Ministry of Health said that in the last six months from June-November 2018 the Ministry of Health has detected 30 new HIV cases (14 male and 16 female). The majority (73%) of the reported cases are between the ages of 25-49 years. Among the new cases, 08 each are from housewives, farmers and business category while 4 belongs to the driver and then 01 each from the students and minor.

In terms of mode of transmission 29 of them have acquired infection through unprotected heterosexual and 01 from HIV infected mother to child.  The contact tracing remained the highest mode of case diagnosis with 40% followed by medical screening 27%, voluntary and counseling (VCT) 23% and antenatal check (ANC) up 10%. Currently all the new cases are being put on care and treatment at the JDWNRH. Total of 57 HIV new cases have been diagnosed in 2018 alone.

“In the last 25 years of HIV epidemic in Bhutan we have made remarkable achievements in terms of case detection and treatment coverage among the people living with HIV (PLHIV). However, we cannot be complacent and must continue to sustain our current gains and strive hard to bridge the case detection gap of 50% and treatment gap of 6%”, said Lyonpo Dechen Wangmo, the Health Minister.

“Encouraging all the PLHIV to know their HIV status is our priority to ensure timely care, support and treatment and prevent further transmission from the source”, Lyonpo added.

The Director, Department of Public Health, Dr Karma Lhazeen said: “With the introduction of treat all policy in 2016, all the PLHIV are now eligible for treatment irrespective of their CD4 count (body immunity level). The quality care and treatment will help prolong the lifespan of PLHIV like any other uninfected individual”. However, she cautioned that appropriate treatment and timely intake of drugs are very important to achieve the good treatment outcome.

Although the HIV cases in Bhutan are increasing over the period, with an average case detection of 55 cases for last five years, there is still a case detection gap of 50% as of November 2018. This shows that only 50% of the estimated 1265 people living with HIV in Bhutan know their HIV status and the remaining 638 PLHIV are still unaware of their HIV status. The total cumulative cases reported since 1993 until November 2018 stands at 627 (323 male and 304 female). Like many other countries in the region, the majority (84%) of the reported HIV cases in Bhutan is between the ages of 20-49 years while remaining 8% each falls below 15 and above 50 years of age. This shows that HIV in Bhutan has primarily affected the most economically productive age group. About 93% of the reported cases have acquired the infection through unprotected heterosexual,   6% through mother to child while 0.5% each through Injecting drugs use and blood transfusion (outside Bhutan). The transmission of HIV and AIDS in Bhutan is unique as compared to other countries in the region where HIV infection is mostly concentrated in one or two key population but in Bhutan, it has infected all sections of our Bhutanese population. As a result, the HIV epidemic in Bhutan is generalized and diffused thus making it difficult to focus our interventions to specific population instead the prevention effort needs to reach all the population in the country. This demands more time and resources while planning and implementing the prevention and control activities.

The release said that the prevention of HIV is the shared responsibility of all individuals irrespective of their HIV status which ideally requires a concerted effort in minimizing the stigma and discrimination at all levels.

The simple ways to prevent HIV and AIDS is to abstain from sex, be faithful to one’s partner, use a condom correctly and consistently and do not use drugs.

This year the World AIDS Day will be observed in Samdrup Jongkhar on 1st December 2018 with the theme “Live life positively – know your HIV status”.

Ministry of Health will also organize a mobile National HIV Testing Week in Thimphu, Phuentsholing, Gelephu, Trongsa, SamdrupJongkhar and Lobesa-Punakha from 1-8 December 2018 with the national theme “Know your HIV status with Zero Stigma and Discrimination”. 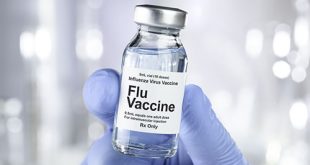 Only priority group will be give flu vaccine this year 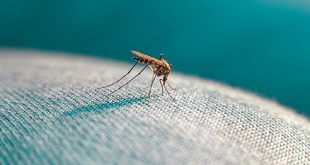 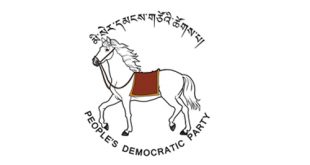