Thimphu police made 84 arrests in June in connection with illicit trafficking of drugs and substance abuse.

Of the total, 57 cases were forwarded to Bhutan Narcotic Control Authority (BNCA) for counseling    while 28 were held for Illicit trafficking of Narcotic Drugs and Psychotropic Substances (NDPS).

Of the 57 cases forwarded to BNCA, majority were youth consisting of the unemployed, students including six women. The age range was between 14 to 37 years.

Police said the majority of youth were arrested for abusing solvent drugs like thinner and dendrite they did not get access to other drugs such as SP and N10.

Meanwhile, police also said that youths generally use thinner, followed by SP, than marijuana and N10.  Overall, the maximum used substance is SP followed by thinner and marijuana. 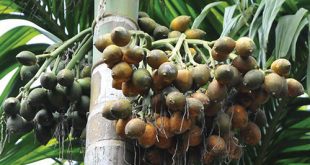 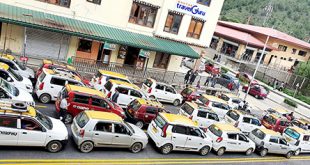