The football ground of Lhuentse HSS which normally wears a deserted look was filled with students from different schools of Lhuentse yesterday. They had come to participate at the annual sports meet which began from August 22.

The annual sports meet 2013 is being conducted in Lhuentse Higher Secondary School under Gungzur gewog in Lhuentse.

A total of three each indoor games, table tennis, badminton, and chess, and other games like football, volleyball, and basketball are being held at the event.

As of yesterday, Lhuentse HSS dominated the football tournament, while Tangmachu MSS girls under the junior category are taking the lead.

Six schools with about 400 students in total are participating in the event. 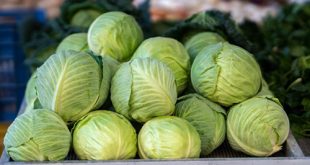 In a revamped buyback system, MoAF will specify a list of mandatory products: Agriculture Minister