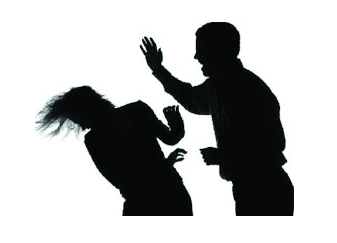 Trashigang, the country’s most populated district, reported eight cases of domestic violence battery this year according to police records.

The OC said a woman from Trashigang has accused a married man, currently under police custody, for battery and forgery. The married man is alleged to have forged the signature of his wife and few witnesses to marry that woman.

The DVPA 2013 also states that every police station will have a women and child protection unit or desk that is adequately staffed with at least one female police personnel with relevant expertise in domestic violence the OC said.

Apart from battery, six cases of chorten vandalism and five cases of substance abuse was reported this year in Trashigang. 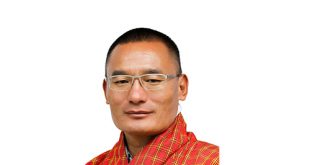 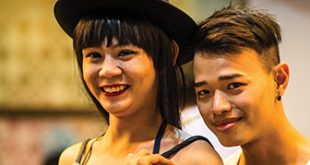 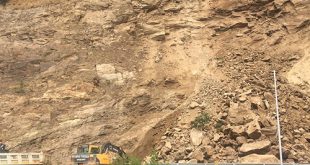