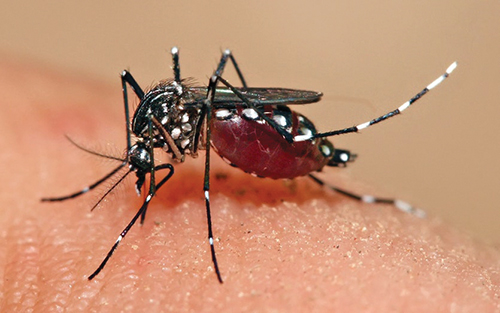 City camp on fire just below the Ministers Enclave, Motithang

Ministry of Health (MoH) has received around 9,000 suspected cases of dengue as of now, of which 3,309 are dengue positive cases detected by Rapid Test Kits. The cases were reported from 19 Dzongkhags, of which 2,536 (77%) are from Phuentsholing Hospital. However, the tests done at the private diagnostic centers have not been included.

In addition, of the total positive dengue detection, six people lost their lives to dengue, including 2 maternal deaths. Phuentsholing hospital has referred 21 patients to JDWNRH so far.

The recent death was reported on 16 September 2019, whereby a-22 -year old full term pregnant woman from Samtse lost her life in the ICU, JDWNRH. The deceased was initially referred from Phuentsholing hospital on 13 September and she was diagnosed as dengue hemorrhage.

The hospital could not conduct C-section delivery to save the baby because of the mother’s very low platelet counts, and therefore, the baby could not be saved as well.

Similarly, the other maternal death happened towards end of August 2019 in ICU, JDWNRH. The deceased died the next day after giving birth.

An official from MoH said that there is a poor response from the public on the prevention of dengue despite the many public awareness programs. “Dengue is rising despite so much of awareness programs because of negligence by the public. While going around, most of the tyres around are filled with rainwater full of dengue mosquito larvae. The owners were informed but everything is in vain,” he added.

In addition, communication gap within the relevant divisions in the MoH and with relevant sectors at the district level is a big challenge.  He said the lack of a separate budget for dengue interventions & outbreak response, lack of accountability in reporting notifiable diseases, no outbreak preparedness and response plan at districts hospitals and no designated public health surveillance officer in the district are hampering efforts to contain the disease.

Nonetheless, the dengue cases in Phuentsholing hospital are a decreasing trend for now. The medical team in Phuentsholing will carry out fogging in high-risk areas within 2 weeks’ time. An entomologist team for vector surveillance is deployed, source reduction and awareness are also being carried out, he added.

Likewise, many initiatives, even at the ministry level, are being implemented to bring down the dengue cases in the country. 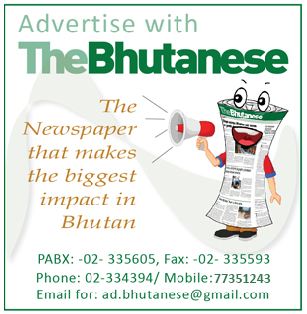