DHI and other corporations have their own pay scales: PM

I t has been more three months since the civil servants received a raise in their salary. Most of the corporate employees particularly the Druk Holding and Investments (DHI) and state-owned enterprise are also looking forward to a raise in salary.

When questioned on the salary revision of the corporate employees during the last monthly Meet-the-Press, Prime Minister Tshering Tobgay said, “The government does not have unilateral authority to increase salaries and allowances, and we are bound with the rule of the law.” He said the law states that the Pay Commission will be established and the commission will recommend

for the pay scale for public servants including members of the local governments.

PM said DHI and other corporations have their own ways of establishing the pay scales, which the government does not interfere with. PM cited the example of Kuensel Corporation which is a registered company governed by its company mandates and it establishes its own pay and remuneration scale. He also said corporations, like BBS and Bhutan Post, are registered companies and governed by their own charters. He said the government has no role in fixing their pay scale as the corporations are in a position to establish its own pay scale based on how much the company can earn and pay its employees. 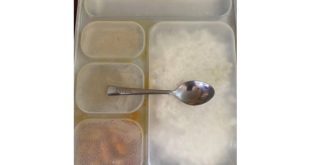 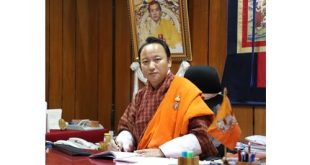 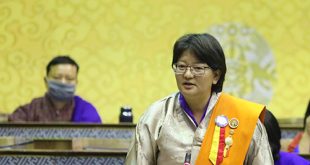 During the question and answer hour session at the National Council (NC) yesterday, the NC …