Packed buses are leaving the Thimphu bus terminal as the electorate moves to constituencies to support nomination of their candidates in the second local government elections scheduled for the first week of September.

“I booked seats a few days ago for my wife and I to travel to Trashigang,” said Tshering Dorji, 30, who is from the eastern district. “Since the LG candidate nomination began you can’t get bus tickets instantly.”

The couple runs a small eatery in Thimphu and they decided to give it on short-term hire so that they can go to their gewog to participate in chiwog zomdu (village cluster meeting) to vote for the best LG candidate.

Kinzang Thinley, 47, in queue to cut tickets for Trashigang, said the bus service to Trashigang is usually always booked because of the limited frequency and now with the Local Government election nearing it was difficult to get a seat on the bus

“The services need to be made more frequent so that voters can reach on time and participate in LG election,” Kinzang Thinley said. “During the past elections I didn’t get a chance to vote so this time I am booking in advance.”

He said that even a single vote counts because capable candidates don’t make it when voters do not participate.

Sonam Zangmo, 50, from Haa, who travels frequently to Thimphu said it is normal to experience difficulties in getting a seat on the bus during election time.

She said that with just one service in a day people have to look for other means of transportation especially during the election. “This has an impact on electing the right candidate,” she said.

The Thimphu bus terminal has 13 booking counters. “Many people come during the day and take contact numbers of the bus operators in case tickets are cancelled,” said a ticket salesperson.

Advance booking to places like Bumthang and Trashigang is mainly due to limited frequency as compared to other routes.

There are 189 scheduled buses in the country and RSTA is planning for additional permits. 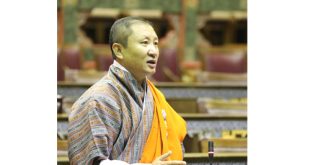 Various initiatives to support those affected by the pandemic: Foreign Minister 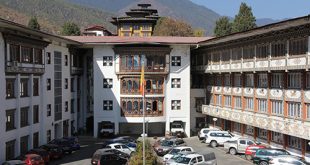 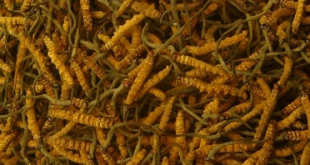 No Cordyceps auction due to pandemic

In line with the ensuing risks and government advisory to refrain from crowding, the Department …