Bhutanese collectors and exporters have reaped substantial benefits from the government’s legalized collection and export of the Cordyceps (Cordycep sinensis), a high value medicinal plant found growing and thriving in high altitude areas of the Country.

The plants better known as Yartsa Goenbub or Chinese Caterpillar is collected by the people living in high altitudes and sold to different export countries such as Hongkong, Japan and other Southeast Asian Countries by exporters. The collection normally begins from 15 May and lasts for a month till 15 June.

Figures as per Bhutan Trade Statistics reveal that Bhutan in the last five years exported from 2007 till 2011  exported a total of 10,660.25 kilograms of Cordyceps worth Nu 358mn.

Although the profits are shared among the collectors and exporters, the government too has gained substantially in terms of royalty collection. At the current rate of Nu 7,000 ,which every exporter are levied per kilogram of Cordyceps exported, the government has benefitted by close to Nu 75mn.

This is worked out as per the Cordyceps Collection Rules and Regulation which states that, “Concerned forest ranger shall collect Nu 7,000 per kilogram from the legitimate buyers or exporters.” As per the rules, the collected royalty is deposited into the designated Government Revenue account after auction.

The benefactor also includes the local government offices of the fungus growing area. This is because when the concerned Gups issue permit to eligible households, a permit fee of Nu 310 per permit is collected. From that, Nu 10 is collected as the permit print cost. Half of the remaining amount goes to National Human-Wildlife Conflict endowment Fund while other half of the amount is deposited in the gewog Current Deposit account.

However, on the flip side, the sustainability of the resource is known to be at stake. Although many measures are put in place, officials have expressed their fear that the resources is at stake due to overexploitation.

For instance, rules necessitate a proper method of collection. It requires that the soil is replaced after the collection so that the collectors ensure there is minimum damage to the surrounding area. No collector is allowed to visit the harvested site twice once the collection is done in the particular collection site.

Further, the rule also recommends the hand-picking method of collection and use of tools for collection of cordyceps is prohibited.

All such requirements, the rule say shall be the responsibility of the concerned Gup and an authorized representative. The concerned forest ranger is also to ensure proper implementation and compliances to prescribed harvesting rules.

However, how much of the rule has been practiced by the collectors is under question.

The collectors once in the collection area are more concerned about how many worms they can amass rather than having to comply with all such requirements of the rules.

For now, as per the figures, all stakeholders are gaining. But, at the current rate there is a possibility of the resource running out. 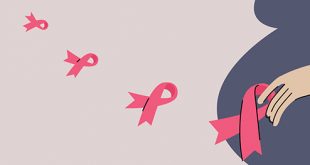 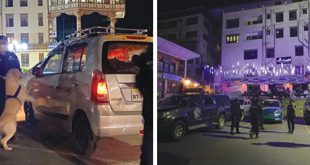 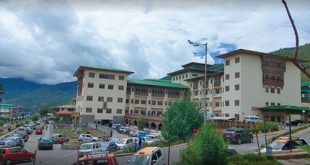