Four SOE corporations to be under DHI

Four State Owed Enterprises or Ministry of Finance Corporations will be taken over by the Druk Holding and Investment (DHI). This was announced by the DHI chairman during the annual press conference held on 2nd July in Thimphu.

He said, in the past, the opinion of public was that the DHI only took over the state enterprises that are profitable and did not take the rest but he said this was not the situation because it takes time to take over so many enterprises. “The taking over itself does not serve its purpose. After we take over, the functions needs to be reviewed, the objective needs to be understood and operations must be improved,” said the Chairman.

“DHI will take over Bhutan Development Bank Limited, Bhutan Post, Bhutan Woodcrafts, and Food Corporation of Bhutan in the coming months. After that some others will also follow. Once we take over we have to review them and do whatever is necessary to revamp some of them. If needed there will be capital infusion,” Dasho said

He said after improving the corporate governance and setting up a proper system in the line with the companies under DHI, they will look into taking over others. 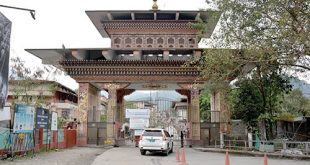 No more casual crossing of the border 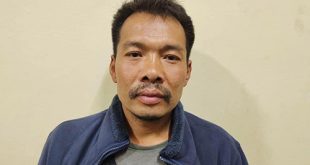 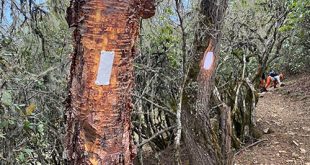