His Majesty The King and Her Majesty The Gyaltsuen granted an Audience to Their Imperial Highnesses Crown Prince and Crown Princess Akishino and Prince Hisahito of Japan at the Golden Throne Room of the Tashichhodzong on the morning of 19th August.

The Imperial Family arrived in Bhutan on Saturday for a private visit on the invitation of His Majesty The King. 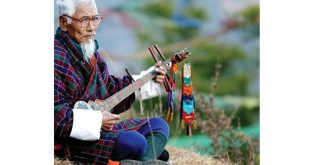 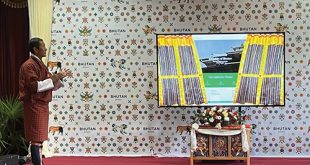 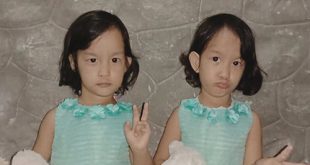 Former conjoined twins five-year-old, Nima and Dawa growing up healthily but have questions