Lot of jobs created in 11th FYP but can still do better: GNHC

The study  found that various initiatives were also undertaken to create an enabling environment such as the Bhutan Labour Market Information System was developed to provide easier access to labour market information, e-registration system was initiated to maintain data of guaranteed employment program participants, an online labour administration system was developed to enable labour officers and inspectors to provide inspection report online, National Appreciation Award was instituted to recognize and reward successful young entrepreneurs, and Jigme Wangchuck Power Training Institute was completed in 2016  where three power training courses were launched.

Hydropower sector in 2013 employed 5,853 people whereas during the 11th plan the numbers reached 12,727 people being employed, which is an increase of 6874 new jobs being created.

The number of startups increased from 420 to more than 1,096 startups in the current plan. Employment opportunities in the agricultural sector increased from 189,245 in 2013 to more than 198,429 employment opportunities. More than 6,212 youth have been employed in the current plan, which has been facilitated by the labour ministry. And the SOEs employed more than 1,449 youth in the 11th plan which takes the number to 5,522 youth working with SOEs today. Studies have indicated that Bhutan’s labour productivity is one of the lowest in the region. Labor productivity measures the amount of real gross domestic product (GDP) produced by an hour of labour.

However, it has been found that youth unemployment still remains  a challenge, particularly due to the mismatch between expectations of the youth and labour market realities.

It has also been found that most of the educated youth, that constitute majority of the growing ranks of the unemployed, do not have the employable skills, knowledge, aptitude required by the labour market.

Therefore, GNHC has recommended for enhancement of Technical and Vocational Education and Training system (TVET) such as, improvement in training delivery, development of a responsive curriculum, strengthening the capacity of the instructors and upgrading the training facilities. This is expected to ensure the quality and relevance of the vocational education and training program.

It is also recommended that there is the need to collectively collaborate with the Local Government in enhancing the local economy and creation of job opportunities.

GNHC also pointed out the need to improve value and dignity of the blue collared jobs.

It also recommends the need to link the entrepreneurship program with that of the priority sector lending initiative of the Royal Monetary Authority. 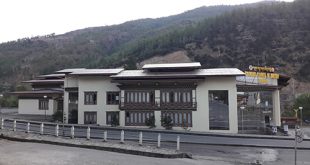 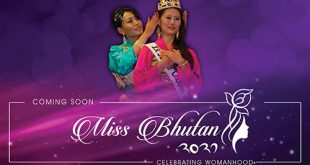 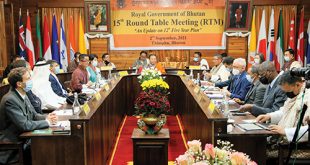