Media to play by the rules in the National Council elections

For the National Council Elections this year, the Office of the Media Arbitrator has asked all the media agencies, cable operators and the social media users to observe the rules and regulations of the elections.

During the election no media agencies are permitted to broadcast or publish anything that can be construed as campaigning before the instigation period. However, the candidates can proceed with the introductory session before filling their own nominations.

Each candidate will be given a maximum of ten minutes broadcasting time on the radio and three minutes on television as per the space and the time schedule prepared by the Office of the Media Arbitrator. Each candidate will be allowed two minutes of audio segment for Radio broadcast and one minute of video segment for the television broadcast as per the agenda of the Media Arbitrator.

No media coverage, promoting candidates during the 48 hours preceding the polls and until the poll closes, will be allowed. 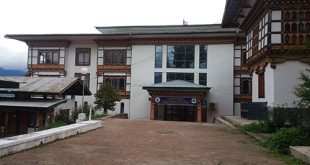 Traditional Medicines Hospital to be shifted to JDWNRH 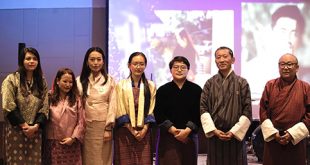