Back by huge popular demand and believed to be the most popular of its kind, the National Talent Hunt (NTH), now into its third season is and has turned out to be a big hit among households.

“We have equally good contestants this season and we look forward to full support from everyone,” proprietor of Mila Communications, Mila Tobgay who is spearheading the show said.

Aimed to offer every Bhutanese child an opportunity to storm the world with their singing talents, more than 4300 contestants across 20 Dzongkhags were auditioned to be on the National Talent Hunt show.

Registration fees for contestants were waived off completely by organizers to encourage maximum participation to make the show inclusive of every possible and potential talent. It would also enhance the search for the raw undiscovered talents across the country.

In recent updates, 20 talented contestants covering all regions got through for Thimphu to be on the show this season.

The show organized and managed by Mila Communications is aired live every Thursdays and Fridays for three hours on BBS TV.

‘National Talent Hunt -3’ kicked off amidst much fanfare at the Clock Tower square on 17 December coinciding with the national day and has been aired for 12 hours till date. The grand finale like last season shall take place on 21 February to mark His Majesty’s birth anniversary.

Mila Tobgay said the primary objective of his show is to help the youth by offering a platform to showcase their talent for a better future and at the same time promote age old culture. Mila has identified that the best way to remind individuals of their responsibilities in conserving the country’s rich culture can be through the young children.

One of the mentors, Tshering Dorji said “with such great talent and enthusiasm in our youth, I think our tradition and culture will never go extinct”.

The show drew a very good response from the youth and it has contestants as young as six years old. The age group last year was seven to 14. Penjor Dorji, 6 from Chhukha is the youngest contestant this season.

Mila Tobgay said except for the financial constraints, there haven’t been any major issues this season. Mila Communications takes care of the logistics starting from food, lodge and health care to providing professional mentors for the contestants.

The top three from last season are also involved in the show this time as mentors. “Although they are also young, they tend to influence and easily encourage the new contestants,” Tshering Dorji said.

He said there have been very few sponsors this season which is a cause of concern for the organizers as there may not be adequate funds for operations as well as prize money. “Let alone profits, I am worried about the budget for the show,” Mila said.

Last season, Mila Tobgay said that the gross proceeds earned by Mila Communications from the show amounted to Nu 2.3mn while the total cost of the show estimated to a whopping Nu 1.8mn. He agreed that the show gained immense popularity but not in terms of proceeds.

He said the insignificant number of sponsors this year can be attributed to the country’s economic situation. “There have been just a handful of businessmen who contributed to the show and whose business has prospered but many cited the economy,” Mila added.

30% of Mila communications’ net profit if any goes to government coffers as Business Income Tax (BIT) and permission fees of Nu 5,000 to Bhutan InfoComm and Media Authority (BICMA).

Information on the prize money hasn’t been made public as yet but the organizers have already declared it with BICMA as required under the law. This requirement came after some of the organizers of a similar realty TV shows denied the promised prizes to its winners.

“We have never gotten into such issues but it’s good that there are rules in place because of past incidences,” Mila said.

“Last season was a success with a lot of amazing children and we have contestants of the same caliber this season as well. I would like to request everyone to extend their support for the show as it is for the betterment of the children’s lives,” Mila Tobgay said. 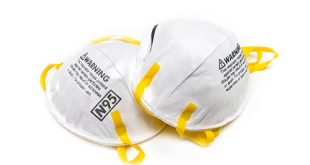 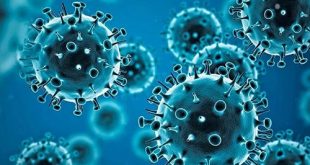 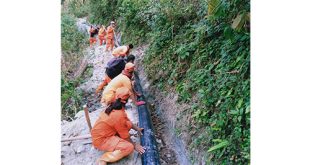 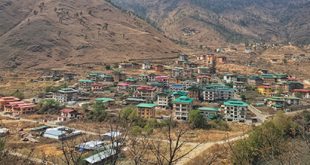