NC’s Civil Liability Bill to hold public agencies and others financially liable for deaths, injuries and damage to property

Over the years, there have been many unfortunate incidents of negligent deaths and grave injuries as well as loss and damage of public properties. Multiple accounts of deaths and injuries have taken place due to negligence, poor quality of materials, or substandard construction works executed by the contractors, coupled with the failure of government agencies and officials to carry out timely inspection and proper monitoring at sites.

Despite the numerous unfortunate incidents resulting in death, injury and major loss of public property, the concerned authorities have failed to take the responsibility and no action is being taken against those responsible.

Consequently, it’s the victims who are at a loss and not being compensated notwithstanding the fact that harms and injuries suffered have been grave and irreparable.

Therefore, the House carried out an in-depth deliberation on the Review Report on Drafting a Civil Liability Bill presented by the Legislative Committee (LC).

In the 27th Session of the National Council, the committee recognized the need for a tort law in the country, inspired by His Majesty The Druk Gyalpo’s vision of an accountable society based on Rule of Law. LC submitted a proposal for the enactment of a tort law. Accordingly, the House directed the LC to draft a Civil Liability Bill (Bill).

The Committee members expressed that having such law in place can provide monetary compensation or damages for harm or injury as a result of commission or omission/negligence by either organization (Government or private) or by an individual.

The draft bill states that though criminal prosecutions are undertaken, the victims have not been compensated for the harm suffered or injury caused as an independent cause of action. There is no comprehensive law governing compensation or civil liability though there are several provisions spread across many existing acts.

While carrying out this important and historic task of drafting the Bill, the Committee observed that unlike other legislation, tort law is very technical and complex.

Apart from dog bites, he said that dog barking causes noise pollution, adding that one of the recurring complaints of tourists visiting Bhutan is the disturbances and noise pollution caused by dogs.

The committee felt that there is a strong case for bringing this issue within the ambit of the tort law to complement the government’s efforts in combating the problem of stray dogs, and also to instill and enhance the culture of accountability in the authorities and pet owners.

He also emphasized on the importance of including child abuse and sexual harassment in the bill. He said, “The other two pertinent issues that have been on the rise are the child abuse and sexual harassment at workplaces. Child abuse is a serious problem that can have lasting and harmful effect on the mental and physical health of the child. These civil wrongs will find a special place in the bill.”

He also presented that many local legislations in the country have no identified lead agency for its implementation and enforcement. There is a need for the House to deliberate and identify an agency to take ownership of the Civil Liability Act after its enactment.

The Committee will continue with the review, research and stakeholder consultations. A draft Bill will be submitted to the House at its 29th Session in 2022.

Meanwhile, members in the house have shared their concerns and support to have the tort law. They have suggested the committee to review and see if there is any conflict or duplication of provision in the existing laws in the country.

MP Surjaman Thapa said, “It is good to have such laws in place, however, we should make sure that such law will not discourage anyone who work hard taking risks and health workers in particular.” 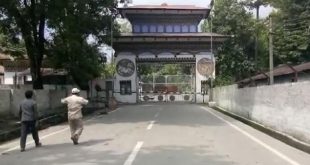 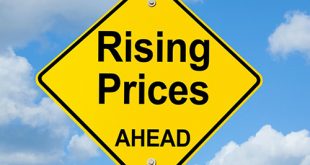 Prices of some items see marked increase amidst the lockdown 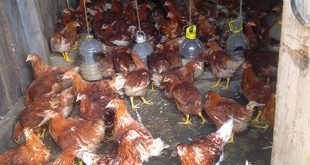 Poultry farmers dissatisfied for not being consulted while determining compensation 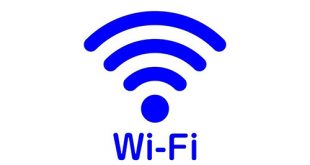 The wait for free WiFi and Sungjoen App

As people wait for the free WiFi and the Sungjoen App, which the government has …