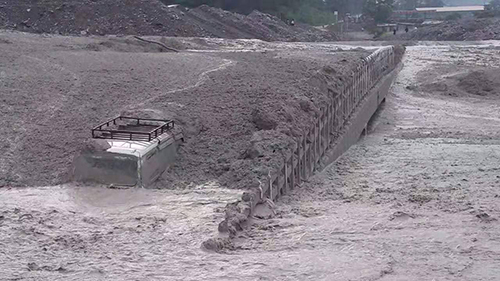 The monsoon season as always has cut off Pasakha from Phuentsholing and they have been cut off for two to three days in spite of the Bhawanijhora Bridge. Though the newly constructed Bhawanijhora Multicellular Box Culvert Bridge was opened to traffic since May this year, the commuters and people face challenges when the bridge is hit by a flashflood or by a mud slide.

While the bridge is supposed to provide a route over such floods and mud slides the bridge itself gets frequently flooded or comes under mudslides. This has raised questions on how the bridge was planned or designed.

On 26 July, between 2 to 3 AM, the newly constructed bridge again got submerged under a mud slide. In addition, along with the bridge, a private Maruti Van also got submerged.

However, the submerged vehicle was retrieved from the mud towards the afternoon on the same day. No casualties were reported.

It was learnt that the submerged car belonged to a man who was returning from Phuentsholing hospital at around midnight. Upon reaching the bridge his car got stuck in mud whereby he went looking for a help. However, when he came back with help in the morning his car was found beneath the mud and debris.

The first incident was reported on 25 June this year whereby the bridge got completely covered by debris. During that time, people were totally cut off for four days.

Police along with the Department of Road could open the road to traffic towards evening the same day. 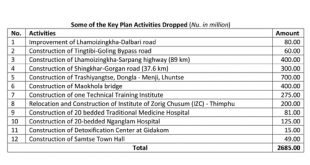 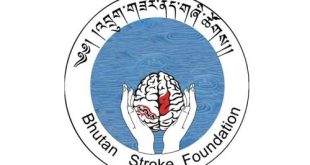 Bhutan Stroke Foundation and the 100 survivors registered with it 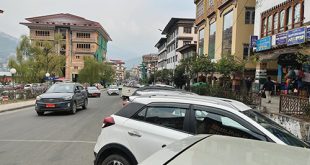