Of the Nu 61.197 expenditure the current expenditure which is salaries, TA/DA, operational, and maintenance is Nu 34.652 bn. This includes an additional Nu 4.530 bn for revision of pay, allowances and benefits of civil servants.

The capital budget for construction of new assets like roads, hospitals etc. is Nu 26.544 bn.

Indirect tax like sales tax and customs duty is giving around Nu 6.211 bn while non tax revenue like dividends and profit transfer is Nu 16.522 bn.

There is a Nu 6.578 bn resource shortfall or fiscal deficit which is 3.04 percent of GDP. This is expected to met with internal borrowings of Nu 3.008 bn mainly through Treasury Bills, Nu 1.474 bn through external borrowings and Nu 2.094 through net lending which is to be recovered from SOEs.

The fiscal deficit slightly exceeds the 3 percent of GDP target for the 12th plan set by the Macroeconomic Framework Coordination Committee.

Mining and manufacturing is getting N 1.776 bn mainly for industrial estates while tourism is getting nu 200 mn.

Thromdes and urban development is being given Nu 3.979 bn.

Religious and cultural services which mainly goes to Dzongs and Lhakhangs is Nu 2.025 bn while law and order is getting Nu 2.672 bn.

DNT has also allocated budget for its flagship programs and these are Nu 500 mn for water to the NEC, Nu 200 mn for tourism, Nu 189 mn for national organic flagship program, Nu 235 mn for Cottage and Small Industries development and nu 453 mn for Digital Drukyul.

HRD development is getting nu 1.288 bn of which around half is going to the education sector. Nu 199.83 mn is being given for sports to the Bhutan Olympic Committee. 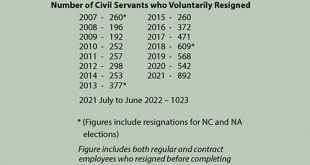 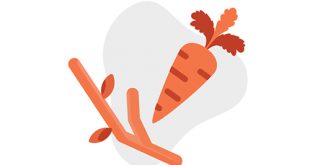