If the People’s Democratic Party (PDP) comes to power, five ministers will placed from the east while two ministers each will come from the south, two from central Bhutan and the party president will become the Prime Minister.

The DPT candidate had asked if the PDP candidate could mention the names of the eligible ministers from his party, should it win the elections.

Besides this exchange, which could be considered the most provoking moment between the two party candidates, rest of the session delved on regular and usual self-introductions followed by party familiarizing lines and the pledges that were tucked in between lines, here and there.

The 51-year-old of DPT candidate Tshering Tenzin talked about pay hike for civil servants, bringing in more development works, and highlighted the status of the Shingkhar–Gorgon highway.

PDP’s Yeshi Dorji, 42, pledged farm roads which will be black-topped for the convenience of the people.

In conclusion, Tshering Tenzin said that voters should think twice before casting their votes as even one vote can make a vast difference.

He also said, “I will serve my pledges better than before, but will not perform worse.”

While Yeshi Dorji said that he will focus on the development of the agricultural and farm products and fulfill the pledges as promised.

PDP candidate Lobzang Dorji of the Gangzur–Minjay constituency during the Q&A session questioned the DPT candidate about his failure on Shingkhar-Gorgon highway.

Other questions asked to the two parties from the audience were on the shortage of doctors in Lhuentse hospital, water shortage in the hospital, town planning, and status of Shingkhar–Gorgon highway. 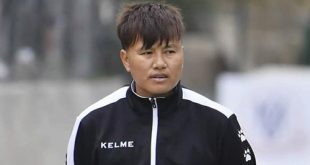 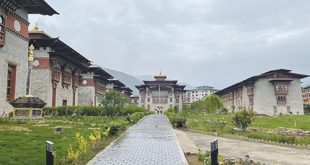 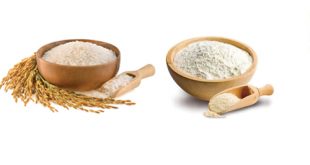