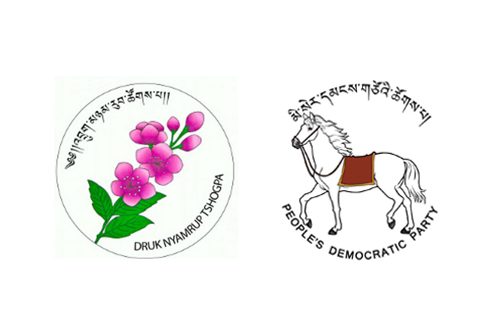 The People’s Democratic Party (PDP) said while it rejoices at the prospect of Bhutan leading the BIMSTEC they are deeply concerned by the appointment of Tenzin Lekphell, the co-founder of Druk Nyamrup Tshogpa (DNT) and former candidate of Bartsham-Shongphu constituency as Secretary General of BIMSTEC for reasons that PDP genuinely feels, must be brought to the notice of the government.

PDP said that as a landlocked country, Bhutan has accorded high importance to regional organizations like SAARC and BIMSTEC. Bhutan has the necessary experience of having served as Secretary General of SAARC from 2005 to 2008 with Lyonpo Chenkyab Dorji who was appointed as the eighth Secretary General of SAARC from March 2005 to February 2008 and who made Bhutan proud by his brilliant stewardship of the SAARC Secretariat.

PDP said the BIMSTEC Secretariat had so far two Secretary Generals from Sri Lanka and Bangladesh both of whom were ambassadors and experienced diplomats, prior to their appointment.

PDP said while Bhutan is not bound by practices of other countries in the nomination of our candidate, the nomination and appointment by Sri Lanka and Bangladesh speaks volumes on the importance attached to the role of the Secretary General. PDP said even for the post of Directors in the Secretariat, Bhutan has given a lot of importance to its nominees with senior officials.

PDP said Tenzin Lekphell has no demonstrated experience in regional or international relations and diplomacy.

The party said that despite its small size and economy, Bhutan has till date, rendered quality and exemplary leadership to regional and international organizations, and must continue to do so.

It said the second reason why PDP shares its deep concerns regarding the nomination of Tenzin Lekphell stems from the fact that since the beginning of Parliamentary governance in Bhutan, there has been deep concerns of the civil and public service system being flooded with political appointees thereby, rendering the civil service ineffective and irrelevant. PDP said in order to streamline a clear delineation of the civil service from politics, the Royal Civil Service Commission was made a constitutional office.

“Therefore, when the Druk Phuensum Tshogpa (DPT) started recruiting political supporters in the Prime Minister’s Office, PDP had vehemently objected to such appointments. When PDP served as the government in 2013, we transferred qualified civil servants from other relevant ministries to fill up these posts instead of appointing political candidates,” said the party.

The party said the trend is now being reversed by the DNT government.

“Active connivance of such political favoritism and nepotism based on party affiliation instead of merit and experience by the Upper House and the Opposition has compelled PDP to voice its concerns before irreparable damage is inflicted upon the country and its exemplary democratic governance practice,” said PDP.

It said while DNT is rewarding Tenzin Lekphell for his years of service to the Party, the position of the Secretary General of BIMSTEC is too critical to be handed out as a political favor.

“If this system of political appointees is allowed to be carried out without any checks and balances, many more such appointments will follow as rewards for political support, which is an unhealthy trend that Bhutan can ill-afford,” said PDP.  It said appointing political candidates and supporters to important national and international posts will also open the door for creation of unwarranted posts thereby, bloating the already bloated public service.

PDP said that in the end there will be an uneven competition between civil servants and political candidates/supporters for positions that would have been best served by qualified and experienced civil servants.

PDP said ultimately, what is important is the long term interests of the nation, and in this political party interests should be secondary.

PDP urged the DNT government to review its decision and nominate a candidate that would not only be in the best interests of the country but also appointed in a manner that does not favor nepotism over merit and experience.

Share
Previous Very poor marketing, distribution and post harvest management: Agriculture Minister
Next Classes 10 and 12 open on 14th September and 9 and 11 to open on 21st September

Health Minister thanks her Health Family 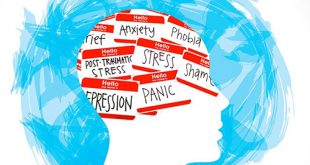