The Druk Phuensum Tshogpa (DPT) which was the incumbent party with 45 former MPs managed to retain only 15 seats, losing around 30 seats in total to the PDP.

On the voter turnout, Chief Election Commissioner (CEC) Dasho Kunzang Wangdi said, “The voter turnout by international standards is something we should appreciate. The turnout has been lower than in 2008 because this time around it coincided with the peak agricultural season and also the monsoons.”

When asked for his reaction to the election results that went in favor of change the CEC said, “I am quite happy that the Bhutanese people are mature, know their priorities and would hold anyone seeking public office accountable.”

While the voters in general voted for change, it is interesting to note that postal ballots that are usually considered to be from civil servants, corporate employees, and armed forces went mainly in favor of PDP even in some of the constituencies they lost.

The postal ballots, in fact, ensured narrow victories for PDP in four constituencies, which are Kanglung-Samkhar-Udzorong, Wamrong, Mongar, and Khamaed-Lunana.

The PDP’s win has shown that election issues like the economy, eorruption, good governance, democratic issues among others played a major role.

The election results have also demolished any theories that the 2013 elections would be affected by regionalism. In fact, DPT won three keys western Bhutan constituencies in Thimphu and Paro, while PDP made major gains in the east in places like, the three seats in Trashigang, two in Samdrup Jongkhar, one in Mongar, and one in Lhuentse.

PDP also tenaciously held on to all its seats in western Bhutan in dzongkhags like Haa, Paro, Punakha, Gasa, and Wangduephodrang. It also nearly took away North Thimphu from DPT, but by a few votes.

It also made inroads into central Bhutan by taking up a seat each in Bumthang, Trongsa, and Zhemgang.

It is interesting to note that PDP, which got around 68,545 votes in the primary round of elections, with 3 2.51% of the votes more than doubled it in the general elections. The DPT could only do marginally better in total vote count, while its percentage of votes remained similar to the primary rounds.

Share
Previous Why PDP won
Next The people have spoken 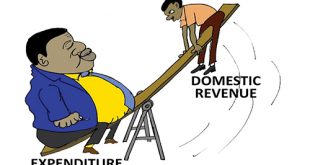 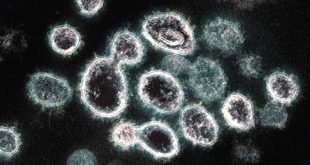 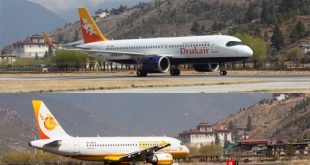