Phuentsholing police have handed over the abandoned vehicle which was found parked near Norgay compound in Phuentsholing.

The vehicle, a Toyota Inova with a Sikkim registration number was spotted abandoned and later on the incident was communicated with the Sadar police station, Sikkim, Gangtok. Later on it was found that the owner of the vehicle had reported to Sadar PS upon theft of the car.

The theft of the vehicle was reported on 25 July at around 10:30 pm by the owner, a residence of Ghalley compound, Tibet road, Gangtok. On 28 July, the Sikkim investigation officer along with his team came to recover the vehicle.

The vehicle was then handed over to the owner on 28 July in the presence of OC Jaigaon. However, the suspect is at large and suspected to be an Indian national. 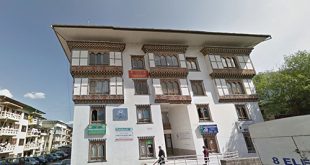 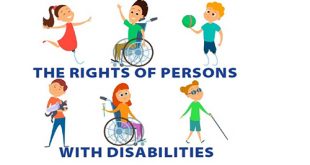 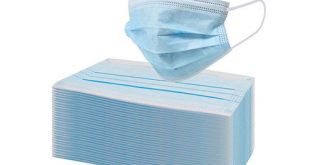 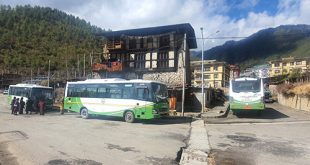