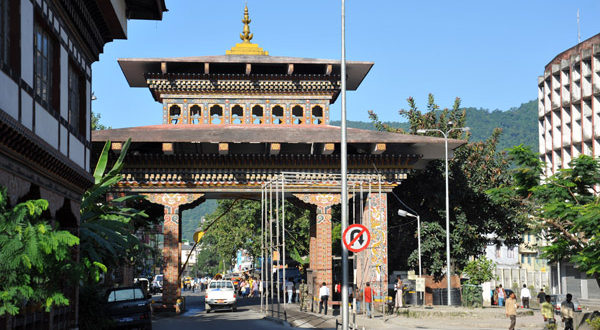 Considering the number of cases of Bolero vehicles being stolen from the border town of Phuentsholing the police introduced a registration process at the border gate, specifically for Bolero heading across the border.

Phuentsholing police received 12 cases of Bolero theft from Phuentsholing between 2016 until mid of 2017. They implemented the registration of Boleros since November 2017 and as of now they have not received any complaint on theft of Boleros so far.

Phuentsholing Superintendent of Police (SP), Wangchukla, said that it was challenging for them whenever the case is booked as theft of Bolero because there is no concrete information. “If driven away across the border then it is always difficult to catch the culprit and vehicle,” he said.

In addition, he also said that, when they fail to get hold of the culprit or when they fail to recover the lost vehicle, it indirectly causes loss to the government. “They claim insurance which leads to various issues,” he added.

That is why they decided to come up with an initiative to reduce such crime. He also said that when they get a complaint on theft of Bolero, they ask for CCTV footage from Jaigaon police and Sashastra Seema Bal (SSB).

He said they recovered one Bolero last year from the Indian state of Bihar, which was connected to a murder case. Now with the introduction of registration of Bolero in the main gate, “we can keep track of the vehicle and driver”, he added. “We also need a good resolution camera installed in main gate to avoid such issues.”

Meanwhile, Phuentsholing SP also said that starting July 2017, they have introduced no honking in the town area and fined a few drivers. 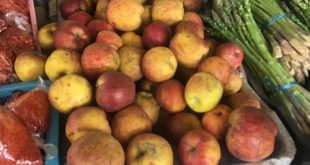 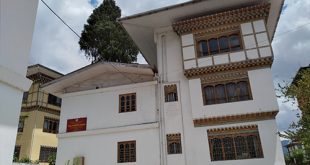 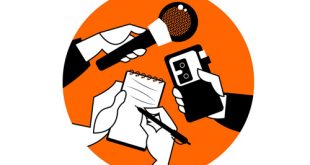 Civil servants allowed to speak to media as long as it is truthful and constructive: PM

Implementation of Phase II helps normalize the price of the commodities