The Home Minister, Damcho Dorji, said inorder to reduce poverty, the government has sent letters to the Dzongdags to identify the people living in poverty in the 20 dzongkhags. He said the government has received a list of about 2,000 households, which will help the government address the poverty issues at an individual level.

He also informed that 59 projects under small development project (SDP) will be started with Nu 1.8bn and the government has kept Nu 1.9bn for small and cottage industries in the rural areas targeted to generate income and employment opportunities for the people. Also, the Gewog Development Grant of Nu 2mn will help to reduce poverty at the gewog level.

The Labour Minister, Ngeema Sangay Tshempo, said a total of Nu 256mn is kept aside for generating employment for the unemployed youth in the country.

The Pangbang MP, Dorji Wangdi, questioned the government on its manifesto of providing Wangtse-Chriphel as the total budget allocated to local government in dzongkhags and gewogs is Nu.2.79bn in 2014-2015 budget report, whereas in 2009-2010 it was Nu 6.9bn. He said there is a decrease in the capital expenditure, the 2014-2015 budget report capital expenditure comes to Nu 15.20bn and current expenditure is Nu 21.89bn, and therefore the people’s aspiration cannot be fulfilled and it is not good for economy. He said it is very important to focus on production, inflation and employment while drafting the plan.

The PM Tshering Tobgay said that the 2014-2015 Annual Budget report shows there is a decrease in capital expenditure because the figures included only cash in hand and money which is not received has not been included in the calculations. The PM said, “When we work without money then we depend on the loan and when we repay the loan, there is high interest rates so when we put the plan without money, all the work remains pending.”

He added that working without money will hamper the economy and cannot solve the rupee shortage problem that exists now.

The PM said that construction of farm roads and development in the agriculture sector by constructing the irrigation channels and making drinking water available and enhancing education plays a vital role in reducing poverty.

He said the youth who are willing to work abroad should be encouraged to go as the employment opportunities in the country are limited. He said the Ministry of Labour and Human Resources is introducing the guaranteed employment scheme where the unemployed youth will be provided minimum of Nu 7,500 per month to be employed mostly in the agriculture and construction sectors.

The PM said Nu 1400mn budget for starting the small and cottage industries in rural areas will help to create employment opportunities and Nu.500mn kept for farmers to expand the agriculture works has not included in the report.

He concluded that the government has provided Nu.2mn in every gewog to help to reduce poverty rate at the local level. 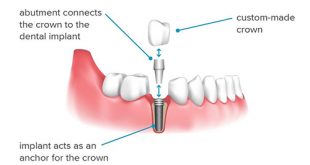 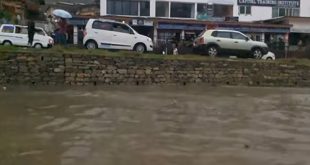 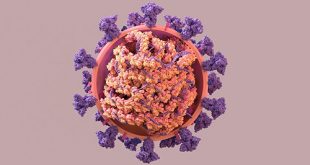